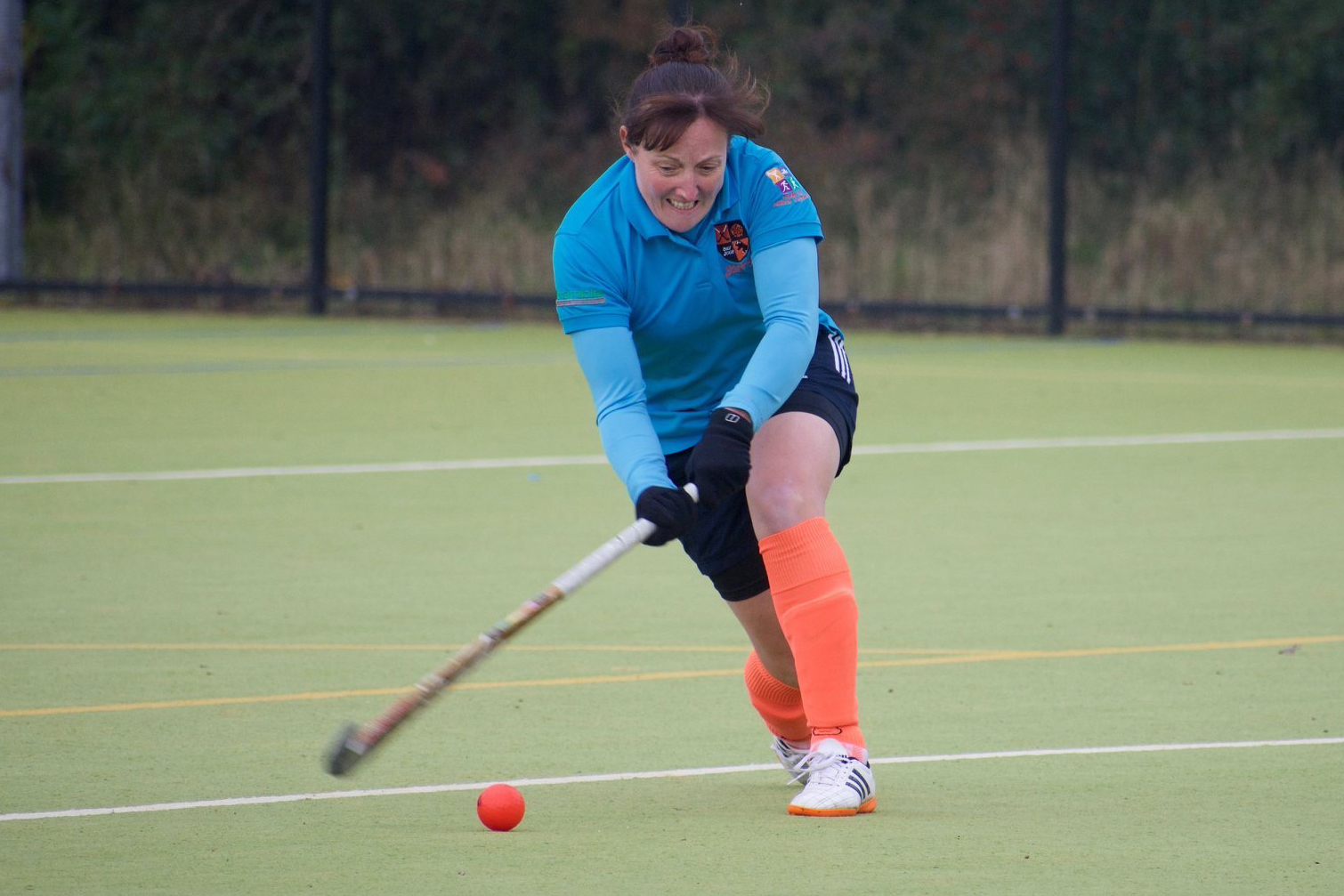 After their defeat to Urmston earlier in the season, Rochdale were determined to show how far they’d come since their last meeting.

Initially Rochdale were able to hold play in Urmston’s defence, however their opposition was able to break through, but Collinson was ready in centre defence to intercept to allow Rochdale to reclaim play. After Urmston reclaimed the ball Pickering was able to tackle and retrieve the ball and drive it down the wing, and perfectly chose her moment to pass it across the pitch to Burrell who was ready in the D to tap it in past the keeper.

Urmston worked well to intercept and interfere with Rochdale’s play, ready and willing to meet the ball before Rochdale, but each time Rochdale were just as determined to steal it back. And Rochdale’s midfield worked well to pass and weave between Urmston players before passing it off in the D to Banks, who picked it up into a quick roll out to avoid the keeper and scored. As Urmston tried to rally their offensive, Rochdale’s defence and midfield did some excellent work to hold them off before Pickering was yet again able to drive it up to the D before passing it off and Burrell was able to get a stick to it to lift it over Urmston’s defence.

A fourth goal came after Rochdale’s midfield all worked excellently to get the ball into Urmston’s defence, and some brilliant passing around the opposition to keep the play moving and under their control, it finally made it’s way to Banks, who took a shot and was rewarded as it glanced off the Urmston keeper and into the goal. However, Urmston still had some fight left in them and used it to their advantage, managing to get the play back in Rochdale’s defence, and succeeded to snag themselves a short corner, from which they were able to score.

Half time saw Rochdale in high spirits despite a few frustrations, and they focused on the positives and how well every player was playing, and that they needed to keep doing exactly what they were doing, and keep their heads.

As play resumed both teams dug deep, and Rochdale were rewarded as an excellent feint in the D from Hodcroft saw her pass it off her reverse to post where Burrell was waiting and she secured her hat-trick. Their next goal attack saw an unlucky moment as Jennie Ransome worked to drive it down the middle of the pitch before passing it off to post where Newton was in the perfect place to knock it in, but unfortunately it just slipped the wrong side of the goal post.

Despite Rochdale’s lead and fantastic play, Urmston relentlessly pushed back trying to narrow the lead, but Rochdale’s defence worked too well and blocked, tackled and intercepted each time to pass play back to Rochdale’s midfield. One of these moments gave Banks the chance to secure her hat-trick and she was able to get another goal. This was followed by the last goal of the match, that came from Jennie Ransome taking a long corner, driving it around the defence before passing it off at the side of the D, where Banks picked it up for an early shot past the keeper.

As the whistle went to signal the end of the match, Rochdale were happy in the knowledge that all their players brought their best game and that they’d played incredibly well as a whole team.

Captain Pickering said: “We played amazingly well today, every single one of our players wanted to win and it showed.